Your cart is currently empty

Cannabidiol (CBD) is a popular natural remedy used for many common ailments. CBD works in conjunction with humans’ endocannabinoids produced by our bodies which are neurotransmitters that bind to cannabinoid receptors in our nervous systems.

The human body contains a specialized system called the endocannabinoid system (ECS), which is involved in regulating a variety of functions including sleep, appetite, pain and immune system response.

The body produces endocannabinoids, which are neurotransmitters that bind to cannabinoid receptors in your nervous system.

Here are seven health benefits of CBD oil that are backed by scientific evidence as reported by Healthline.

Healthline's website services, content, and products are for informational purposes only. Healthline Media does not provide medical advice, diagnosis, or treatment.

2. Could Reduce Anxiety and Depression
In one Brazilian study, 57 men received either oral CBD or a placebo 90 minutes before they underwent a simulated public speaking test. The researchers found that a 300-mg dose of CBD was the most effective at significantly reducing anxiety during the test.

These qualities are linked to CBD’s ability to act on the brain’s receptors for serotonin, a neurotransmitter that regulates mood and social behavior

4. May Reduce Acne
Based on recent scientific studies, CBD oil may help treat acne due to its anti-inflammatory properties and ability to reduce sebum production.

Another study had similar findings, concluding that CBD may be an efficient and safe way to treat acne, thanks in part to its remarkable anti-inflammatory qualities (25Trusted Source).

5. May have Neuroprotective Properties

Researchers believe that CBD’s ability to act on the endocannabinoid system and other brain signaling systems may provide benefits for those with neurological disorders.

In fact, one of the most studied uses for CBD is in treating neurological disorders like epilepsy and multiple sclerosis. Though research in this area is still relatively new, several studies have shown promising results.

CBD has also been researched for its potential effectiveness in treating several other neurological diseases. For example, several studies have shown that treatment with CBD improved quality of life and sleep quality for people with Parkinson’s disease

Recent research has linked CBD with several benefits for the heart and circulatory system, including the ability to lower high blood pressure.

Studies indicate that CBD may be able to help with high blood pressure.

One recent study treated nine healthy men with one dose of 600 mg of CBD oil and found it reduced resting blood pressure, compared to a placebo. The same study also gave the men stress tests that normally increase blood pressure. Interestingly, the single dose of CBD led the men to experience a smaller blood pressure increase than normal in response to these tests.

Researchers have suggested that the stress- and anxiety-reducing properties of CBD are responsible for its ability to help lower blood pressure. Additionally, several animal studies have demonstrated that CBD may help reduce the inflammation and cell death associated with heart disease due to its powerful antioxidant and stress-reducing properties.

For example, one study found that treatment with CBD reduced oxidative stress and prevented heart damage in diabetic mice with heart disease.

CBD has been studied for its role in treating a number of health issues other than those outlined above.

Though more studies are needed, CBD is thought to provide the following health benefits:

Summary: Some studies suggest that CBD may help with diabetes, substance abuse, mental disorders and certain types of cancers. However, more research in humans is needed. 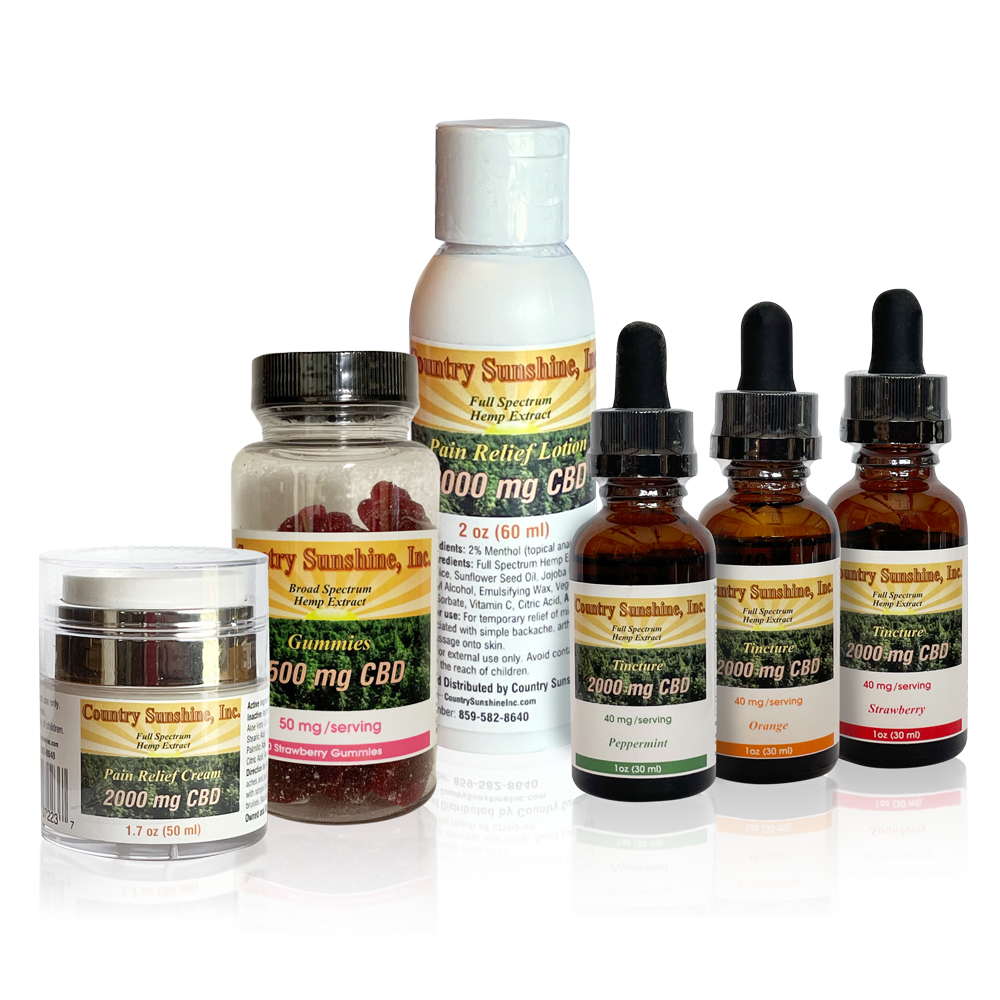 Ready to give it a try?